I have never seriously considering visiting Taiwan for travel purpose for reasons I never recalled. Since it’s located within Chinese sphere, I just assume it would be similar to Hong Kong. On January 2018, I decided to make the jump after reading about them in Pieter Levels blog. 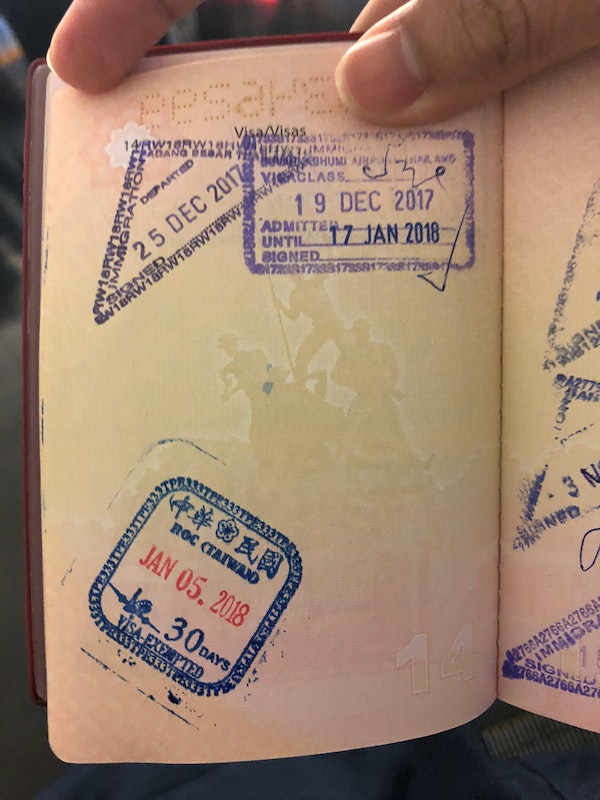 Stamped The day I arrive is the last day I ever get dry outside, until few days after. Not to mention a bad hostel experience in first 2 days. I should really inspect photos of the hostel carefully next time.

I stayed few day at the eastern part of city center where most tourists flock. There’s few walking streets, where street food vendor popped up at night selling stinky tofu (I really think it stinks) and other soy-based stuff.

Right next to Ximending is student hangout area from nearby National Taiwan University. I feel like this is a better part compared to the tourist area I stayed, since the shops mostly catered to locals thus cheaper.

As a ceremonious travel itinery, I had to drag myself to few of the most visited places in Taipei. These are Beitou Hot Spring, and Shilin Night Market. It was crowded with people locals and tourists alike. It was quite an experience to see steaming pool of water boiling by underneath seismic activity.

In Malaysia, we don’t quite have any large acre of public place dedicated to any single politician. But Taiwan has few of them. One for Chiang-kai Shek and another for Dr. Sun Yat-sen. I understand their massive contributions to Taiwanese development, but it reflects other socialist city like Hanoi or Beijing, when in fact they’re democratic. 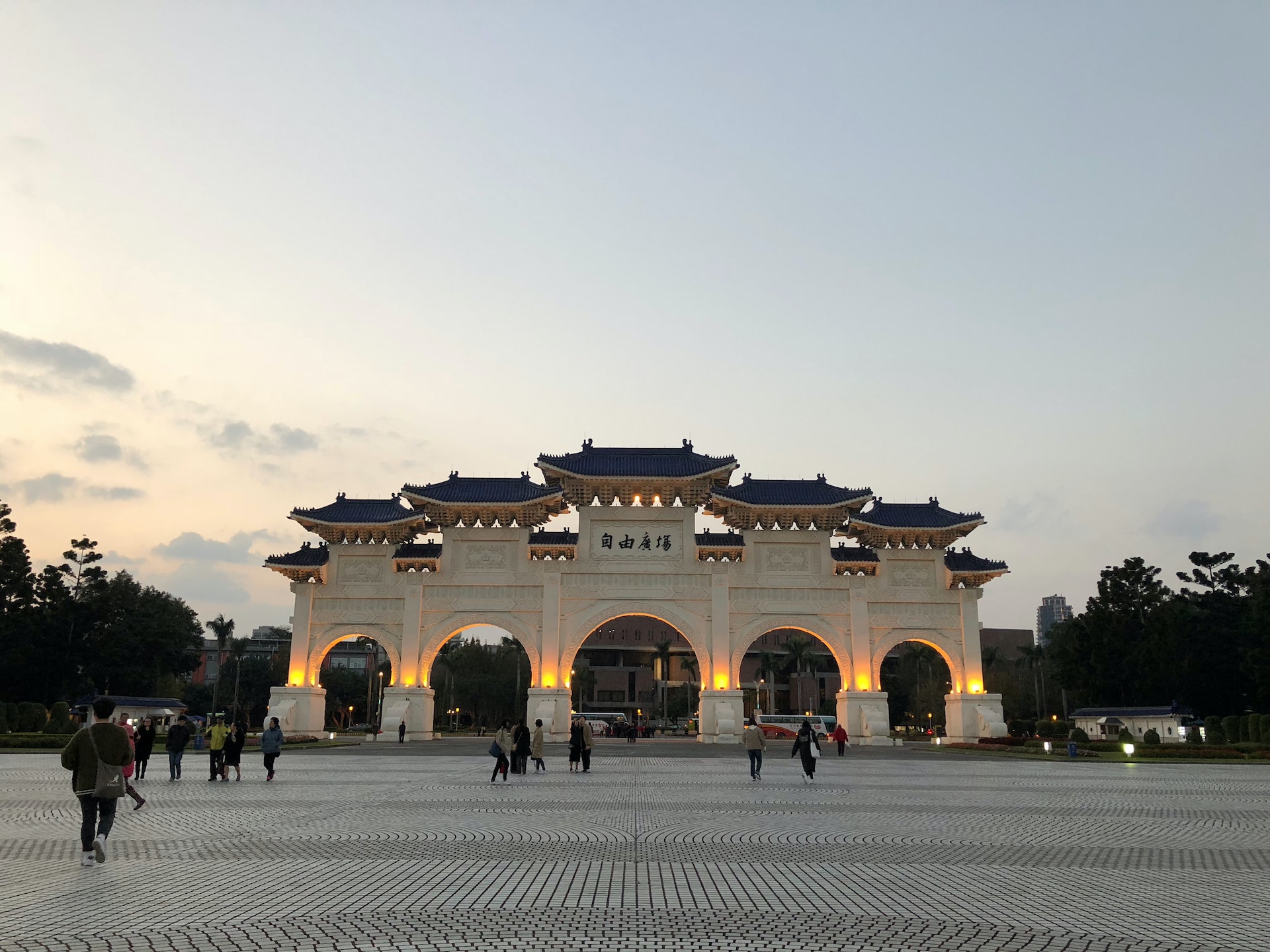 I honestly can’t believe that a region as advanced as Taiwan didn’t have more mega-skyscraper than Singapore or KL. Taipei 101 was built after KLCC was erected, retaining heavy oriental influence. Better view of the structure is on nearby Elephant Mountain.

A stroll along the Seine