I arrived to Hanoi by overnight train from Da Nang. The width of the bed barely fits my body, so I woke up tired. Like any new cities I visited, my anxiousness and curiosity were still thick even though I’ve been to almost all big cities in Vietnam, so that’s what made me going.

First thing I noticed is the climate. Hanoi is 800km north of Da Nang, so not surprising how temperature here is colder. Everyone was wearing jackets and windbreaker. 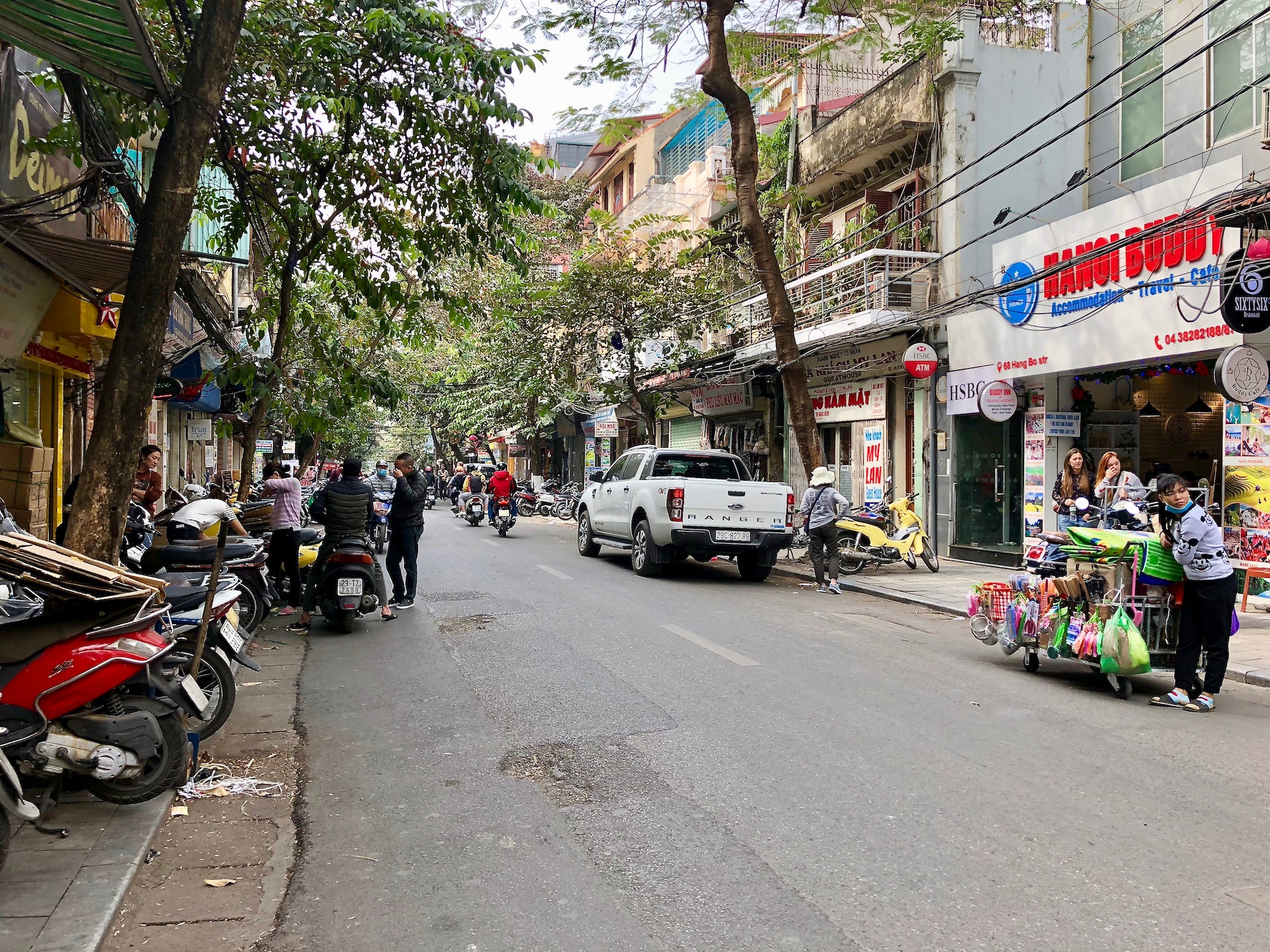 The city is very compact, to my surprise. Everything here revolves around Hoan Kiem lake, which is at the center of the town. On every Sunday, the ring road surrounding the lake get rid of cars and folks here just stroll around with plenty of things to see and do.

The part which has so many old shops and tourists, it is bustling with activities, cafes, bars, hostels. However, you could walk from end to end in 30 minutes or so. 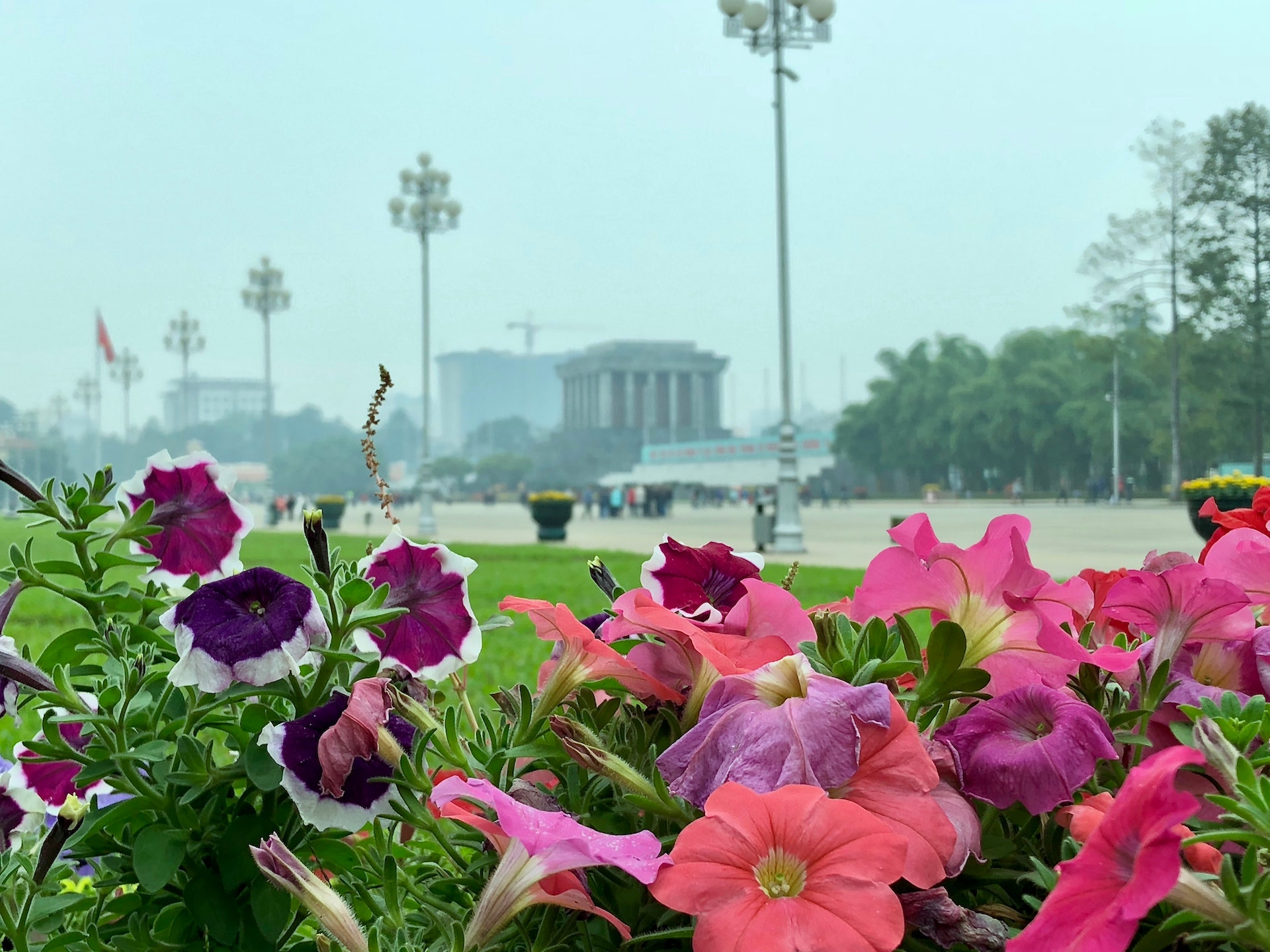 Where museum and resting place of Chairman Ho Chi Minh, next to Presidential Palace, a gubernatorial mansion during French colonialization, and National Assembly building. Walking from end-to-end would took probably few minutes. I like how minimal and nondescript the structure looks. 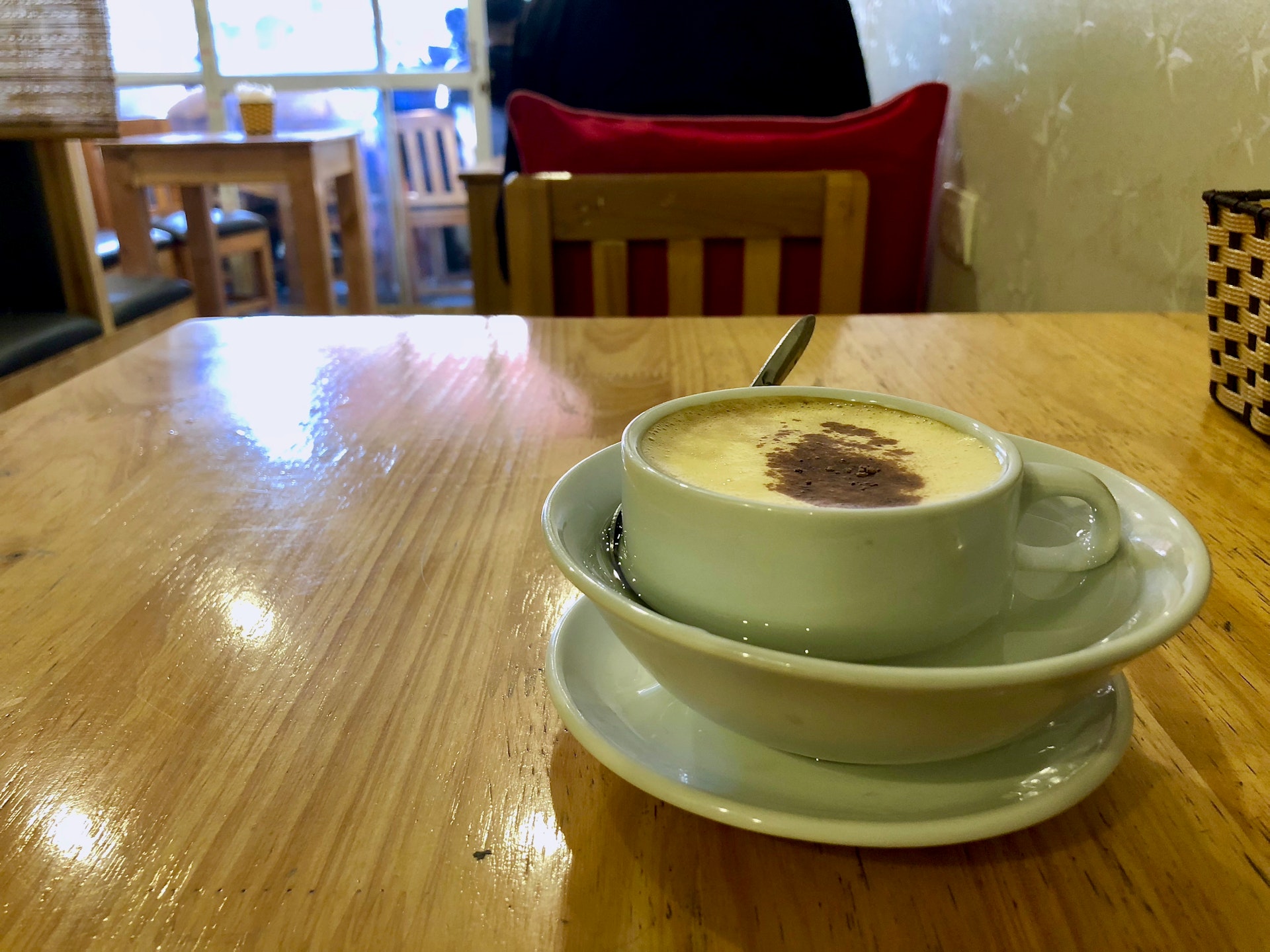 Hard to go Hanoi without trying the egg coffee. A good one taste just like cake with coffee flavour. Some would taste nasty, depends on the shop. Luckily the hostel I’m staying gave a map of all the good ones. 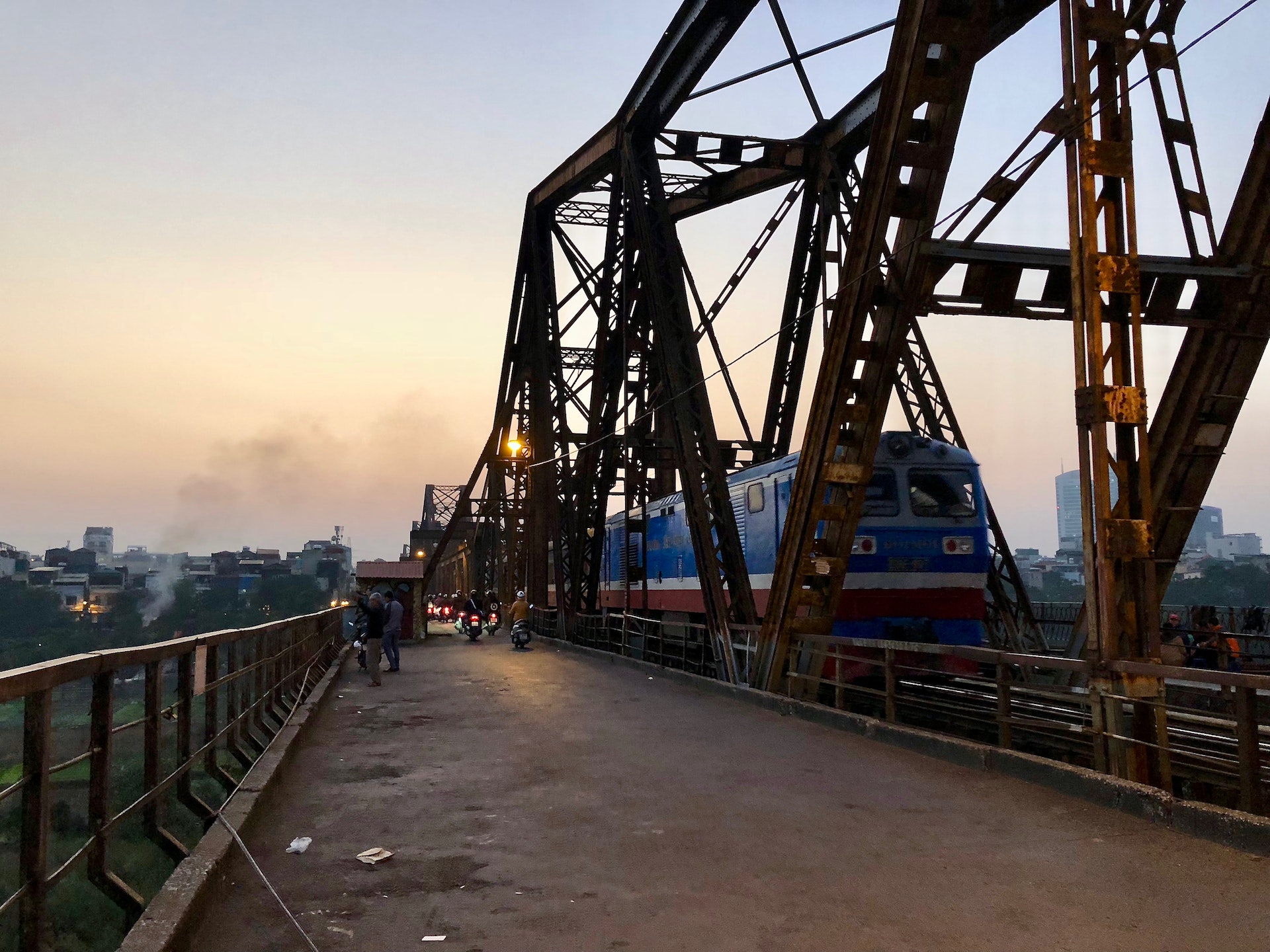 Historic bridge crossing the red river (mostly brown and dark now), one of the main crossing during war, which got bombed. It now only serves motorbikes and bicycles, alongside train track.

It is definitely hectic staying in Old Quarter area, but it is very much lively with scenes up until late. Amount of coffee shops is what I like about them, and it’s not all those international coffee chains catering to tourists either. However, it is very hard to get seats sometimes with the amount of human beings packed into few blocks.

I would recommend everyone to enjoy the capital of a country that once was bombed to death for fighting for their own homeland.

A stroll along the Seine